Save the date for the next North American Paleontological Convention, held at UC Riverside, June 23-27, 2019. 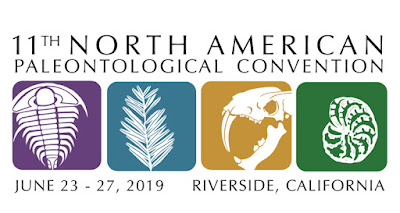 UC Riverside invites the world paleontological community to celebrate the 50 years of NAPC and the diversity and vitality of our science through sessions, workshops, field-trips, and much more, all with a So Cal flavor! NAPC attracts a wide range of topics and approaches and allows for relaxed interactions in a campus environment.

Every year the GSA Geobiology and Geomicrobiology division selects three exceptional researchers to receive pre-tenure, post-tenure, and distinguished career awards. This year we had an exceptional list of nominees and we are pleased to announce that the 2017 awards go to Chris Reinhard, Susannah Porter, and Marilyn Fogel. Please checkout their brief biographies below. 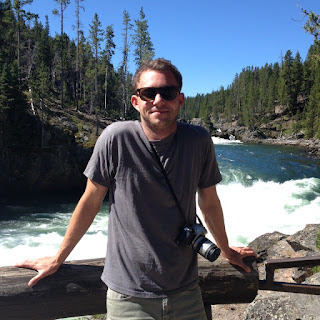 Chris studied ecology and evolutionary biology as an undergraduate at the University of Kansas and pursued graduate research in Earth Sciences at the University of California, Riverside. He is currently Assistant Professor at Georgia Institute of Technology, with research interests that revolve around characterizing the chemical evolution of Earth's ocean-atmosphere system, how this evolution has been shaped by major biotic and ecological innovations, and the ways in which this history can be used as a proxy for characterizing remotely detectable biosignatures. 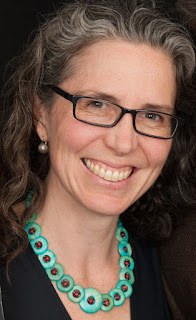 Susannah received her bachelor's degree in Mathematics from Yale University in 1995 and her Ph.D. in Biology at Harvard University in 2002. After completing a one-year NASA Astrobiology Post-Doctoral Fellowship at UCLA, she moved to the University of California at Santa Barbara, where she is Associate Professor and Vice Chair in the Department of Earth Science. She studies the early fossil record of animals and their protistan relatives and has worked on problems relating to the evolution of skeletal biomineralization, the influence of snowball Earth glaciations on the biosphere, the early evolution of eukaryotes, and the Cambrian diversification of animals. She lives in Carpinteria, California, with her husband, Jamie, and her two sons, Willie and Sam. 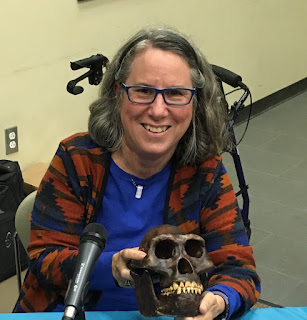 Marilyn received her B.S. degree in Biology form Pennsylvania State University and her Ph.D. in Botany (Marine Sciences) from the University of Texas at Austin. She spent the majority of her career as a Staff Member at the Carnegie Institution of Washington’s Geophysical Laboratory (1977-2012). In 2013, Marilyn started her career as a Professor at the University of California, first in Merced, and  currently the Wilbur W. Mayhew Endowed Professor of Geoecology at the University of California, Riverside as well as the Director of the EDGE Institute. Marilyn's research concentrates on understanding the flow of elements through modern biogeochemical cycles using stable isotope compositions of organic and inorganic matter as tracers. She uses this knowledge of elemental cycling in modern ecosystems, to understanding how biogeochemical cycles functioned over Earth's history. Her work extends to the fields of paleontology and astrobiology.

Please join us in congratulating these three exceptional scientists at the GSA Geobiology Division Award Presentation during the 2017 GSA in Seattle.